Shadow of the Colossus

Bluepoint's remake of the 2005 PlayStation 2 classic, Shadow of the Colossus.
PlayStation 4

A PlayStation 4 remake of Shadow of the Colossus was announced with a trailer at Sony's E3 2017 presentation. All the content would be the same as the original and the 2011 HD remaster, but all the visual assets would be remade to bring the graphics more in line with the capabilities of the PS4 hardware. Another addition is a control scheme players would be more familiar with, though the original configuration is still an option. This production is of the remake was handled by Bluepoint Games, a development studio known for their work in bringing HD remasters and remakes. 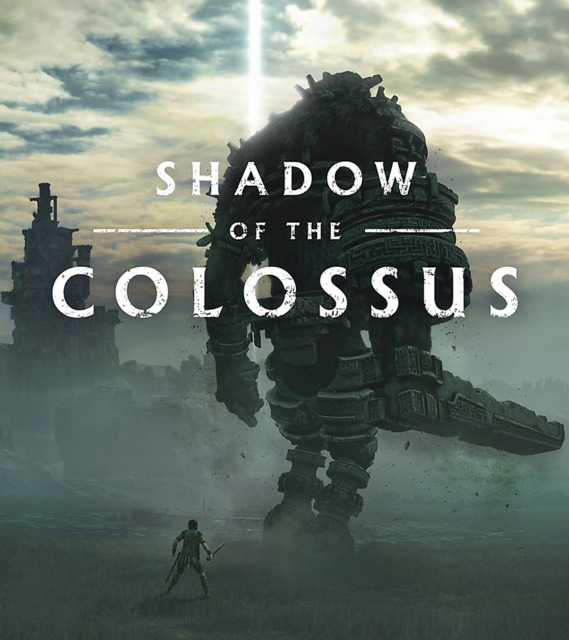